Russia has invaded the Ukraine.  Geopolitical chaos is driving oil toward $100 a barrel.

Investors have flocked into energy plays in response. Energy as a group is up 17% in 2022. The second best performer? Financials which have lost only -1.8% of its value this year.

As we discussed in our January 13 article, oil is the place to be. We have a strong Permian basin play that you may want to add to your portfolio. 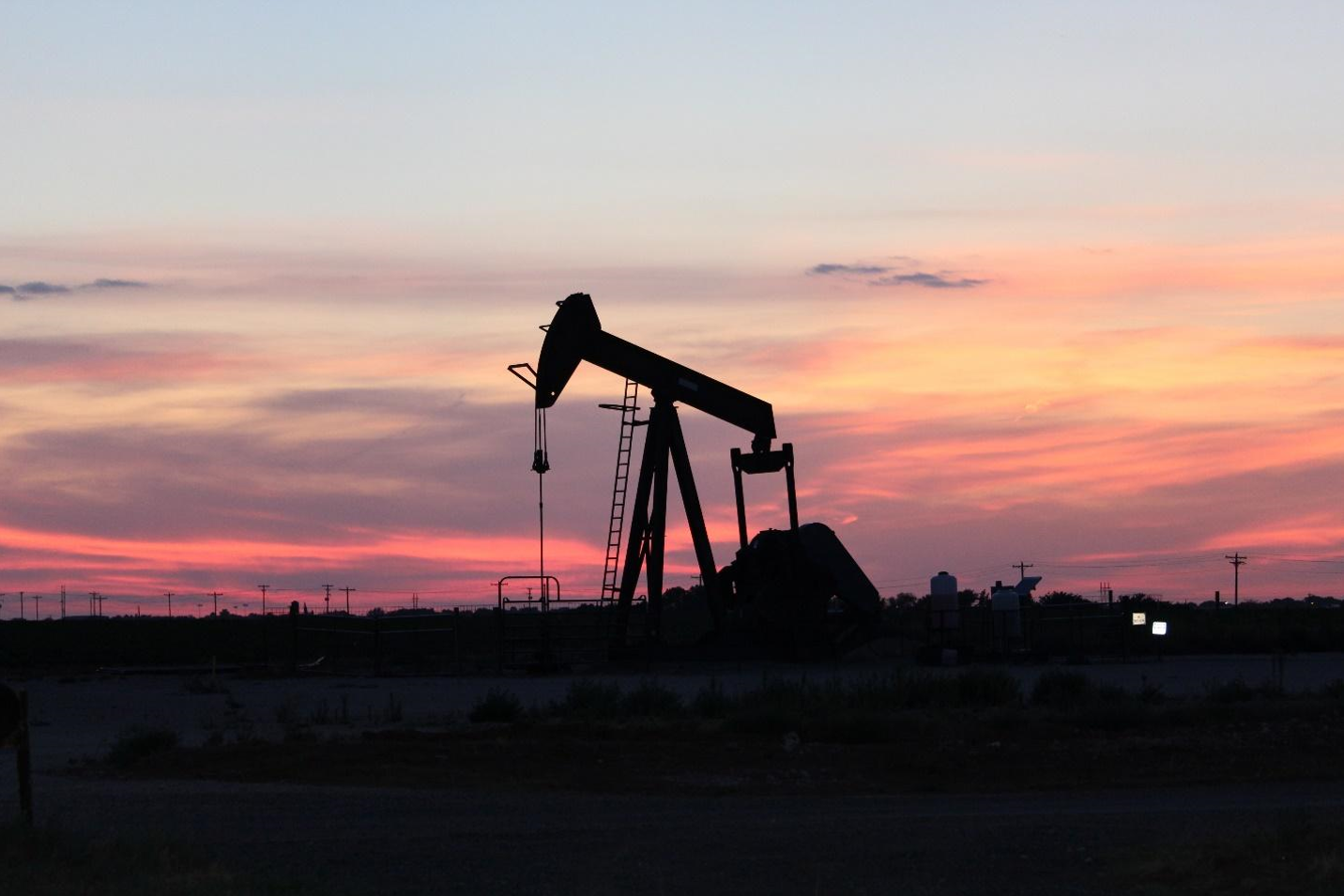 Diamondback Energy (FANG) is an independent oil and natural gas company. Its business operates in the Permian Basin in West Texas. It is named this because it is one of the world’s thickest deposits of rocks from the Permian geological period. It is rich with minerals, oil, and gas deposits.

In addition to its oil and gas reserves. FANG also owns mineral interests and operates oil pipelines. These are great businesses to operate given the supply shortage in energy and the geopolitical uncertainty around commodity rich Russia.

Earnings the past two quarters have been impressive given the advantageous backdrop. FANG’s Q4 revenues increased 163% year/year, jumping to $2.02 bln and blowing away street expectations of $1.68 bln. This is on top of Q3 revenue growth of 165% which also handily beat estimates.

Q4 production was 3.4% above consensus. This is important as the company is hitting on all cylinders at a key economic moment. The company said demand is close to, if not above, pre-pandemic levels.

Managements Q1 and 2022 production outlook was in line its preliminary guidance. But early whispers are this will prove to be conservative given the recent performance. It is not in the process of scrambling to meet demand as it reiterated its 2022 CapEx guidance ($1.75-1.90 bln) suggesting management’s plan is on track.

Cost pressures drive the importance of operation efficiency. To wit, FANG stated that it will continue to build off its operational efficiencies by controlling the variable portion of its operating and capital costs. It believes this should mitigate the inflationary pressures it sees across its business.

That will be key for the capital return story which is impressive. Q4 Cash flow from operations was $1.17 bln, outpacing the $1.12 street expectations. FANG generated free cash flow of $2.42 bln in 2021 and is guiding to approximately $4 bln in free cash flow in 2022.

FANG executed on its commitment to return 50% of its internally generated free cash flow to shareholders in the quarter. In total, buybacks and dividends accounted for 67% of FCF in Q4.

FANG raised its dividend by 20% to an annual rate of $2.40 per share or a 2% dividend yield. Diamondback will boost its annual dividend to $3 by year end if pricing remains favorable. Is this dividend safe?

It’s pre-dividend cash flow breakeven WTI oil price is approximately $30 a barrel meaning its dividend is protected through 2022 even if oil falls to $30 a barrel.

It used $1.3 bln to reduce debt while accelerating the return of capital to stockholders. The company targets reducing its outstanding debt by 26% in the year.

The rise in oil suggests there is more upside risk to this dividend then there is downside. Here are FANG’s 2022 FCF projections given different pricing scenarios:

The company announced executive leadership changes. It elevated CEO Travis Stice to the role of Chairman of the Board.  Steven West, the current Chair, will remain on the board. Kaes Van’t Hof, the company’s CFO will also be given the role of President with direct charge over operations and human resource operations. The moves help solidify top level management at a key time of operations.

Viper, the limited partnership formed by Diamond back to own and acquire oil and natural gas properties helps to drive results. Viper generated record financial and operating results in the quarter. This was highlighted by the $0.67 per common unit of cash available for distribution. This is the cash that is on hand that the company can distribute to shareholders as a dividend. The 67 cents exceeded its previous record by over 10%!

Viper is positioned to catch numerous tailwinds in 2022. It has zero capital requirements and limited operating costs thus the royalty company does not face the inflationary pressures like other oil companies. It has positioned its defensive contract hedges providing it uncapped exposure to the strength in commodity prices.

Valuations remain attractive even following an 80% rally since early August. FANG trades at an EV/EBITDA of 5.2x compared to the Peer Industry Average of 6.1x. FANG trades at 12.3% FCF Yield which is lower than the peer average of 12.8%.

With geopolitical uncertainties on the rise, investors need to look for oil companies that operate in friendly areas. Given its strong operation, reasonable valuation, attractive capital return policy, and favorable economic backdrop, FANG is a name that investors should have in their portfolio.