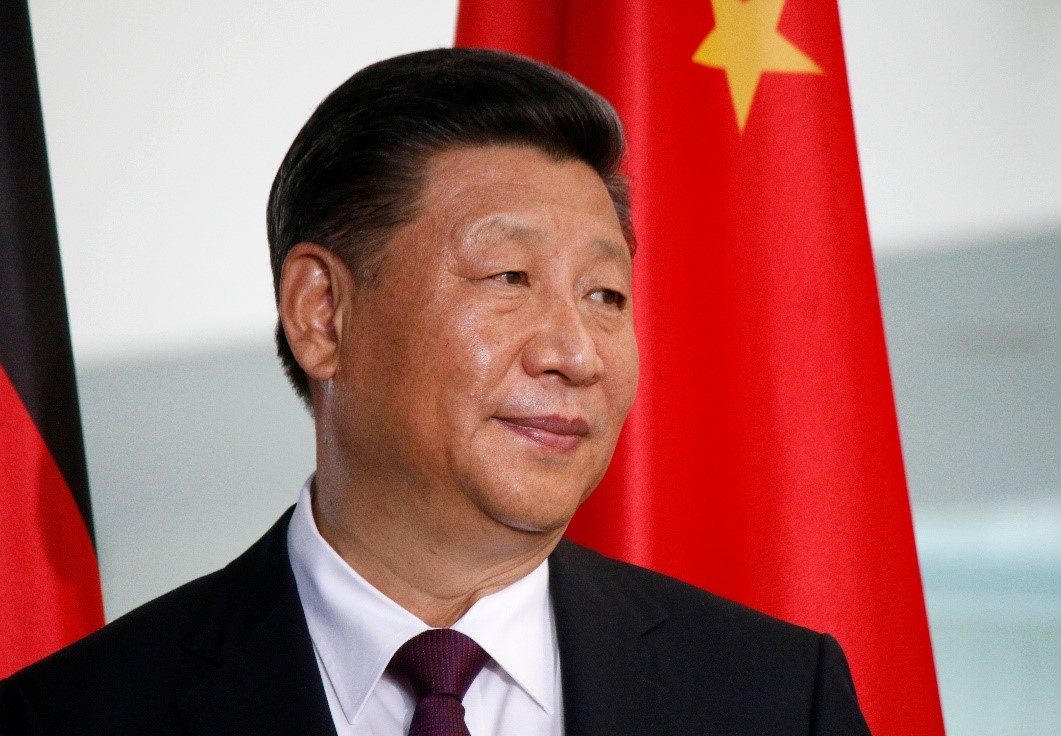 Russia’s invasion of Ukraine has dominated headlines. Rightfully so as this marks the largest military battle on European soil since 1945.

Markets are on high alert as analysts and economists project the impact of the invasion on the global economy.

One important story that has slipped under the radar is the results of China’s Two Sessions conference. This is a key annual meeting that acts as the legislative and economic “Investor Day” for the second largest economy in the world.

China’s economic performance is critical to the global community. The country consumers copious amounts of natural resources and sits at the center of the global supply chain. It is important for investors to understand the potential liquidity that could be unleashed as it attempts to meet lofty growth goals in 2022.

At the Two Sessions meeting, the Communist Party projected GDP growth around 5.5%. Economists expected the country would set a target of 5% or more. This marks the lowest growth projection since the Party started providing forecasts in 1994. It is well below the 8.1% growth witnessed in 2021. This is not necessarily bad news. Here is why.

China’s 2021 performance can be broken down into two chapters: The first half of the year, GDP soared 12.7% as economies re-opened and demand intensified. However, the second half of the year would see growth slide dramatically as a real-estate bubble and “Zero Covid” policies took their toll. Growth in Q3 cooled to 4.9% while Q4 was just 4.0%.

China’s export-fueled recovery will come under pressure as global consumption shifts back towards services. China is the world’s largest crude importer and energy consumer. It will be difficult for it to avoid the hit from rising crude prices, even if it is able to scoop up Russian oil for pennies on the dollar. Goldman Sachs believes every $20 rise in oil is a 0.3% hit to GDP.

Warning lights are already sounding around consumption and property in the first quarter. This is up against difficult comparisons from the previous year and threatens to drag growth below 4%. This means the country will need to be aggressive in the last three quarters to reach the 5.5% target.

But there remains hope for the global economy.

Economists believe the more aggressive target signals government intervention is likely. There is a critical reason to believe that the country is willing to take on more debt burdens in the near term to ensure that growth can reach a relatively high levels. 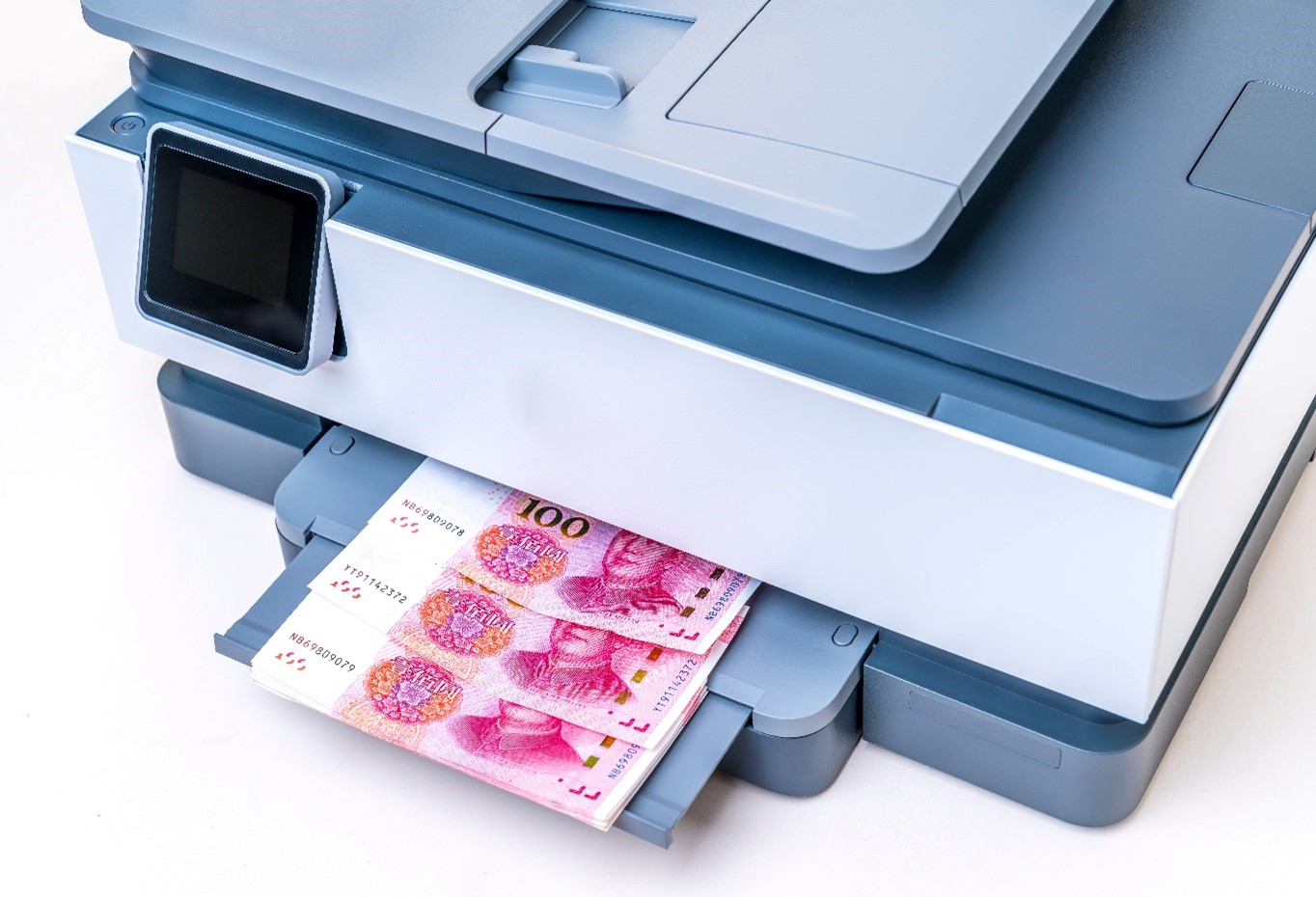 In November, the Communist Party holds a twice a decade leadership change. This will be a critical year for President Xi Xingping as he intends to break from tradition and seek a third term as head of the Communist Party. This political goal needs economic support and stability. Officials will be under pressure to make sure the country delivers on growth targets.

China’s central bank has lowered key interest rates twice since December. The country kept its consumer inflation target at 3% this year despite rising oil prices. The actual rate of inflation in 2021 was +0.9%. This leaves the country wiggle room to implement fiscal spend policies.

The country set its 2021 fiscal deficit to GDP ratio at 2.8% compared to 3.2% in 2021. That sounds cautious on the surface but there is a high potential for fiscal spend to increase and boost growth as there are other levers the government can pull.

The quota for local government special projects bonds, which account for 20% of total infrastructure spend, held steady. The country is sitting on a large amount of unspent bonds from last year. It can divert approximately $1.6 trillion to local governments. Infrastructure investments only grew 0.4% in 2021.

But where to spend? China has historically relied on building bridges, airports and rail ways to boost economic growth. But there are fewer projects that will return meaningful benefits. Pushing these projects could saddle local governments with more debt.

One area that could see a boost is green energy. The country has already announced that it wants to be a world leader in climate change. Higher energy prices could spur the country to invest heavily in these projects. Mr. Li said that the country would beef up its renewable energy sources from its current capacity of more than one billion kilowatts in his speech.

The shift back to government-led infrastructure growth would be a step back for an economy that wants to transition to a consumer-led economy. But it needs to deliver growth for Xi.

If the government is serious about rejuvenating consumer spend then it should look at transitioning away from its “Zero Covid” policy.  This has consistently impacted tourism, leisure and retail sectors. Morgan Stanley projects that “Zero Covid” knocked off 0.6-0.7% of GDP in Q1. The costs are starting to outweigh the benefits.

Beijing could also ease some of the reforms it imposed on the technology and property sectors.

The country appears to have cooled its emphasis on “common prosperity”, a term that spooked the private sector, as that was only mentioned once in official documents.

Ominously, military spending will grow 7.1% compared to 6.8% in 2021. That is simply the reality of the new world after Russia put everyone on notice.

China is the world’s second largest economy. It can be argued that its consumption of raw materials and position in the global supply chain makes it the most important economy for global production. Russia and Europe are in disarray as the fallout from Putin’s war impacts those economies and the United States central bank is dealing with inflation issues. This means China will be a key cog in the global economy.

President Xi Xinping needs to bolster growth as he goes for a third term as the country’s leader. This should lead to an infusion of liquidity into the economy. Investors need to be aware of this back drop as they look for bullish catalysts in a global landscape marred by bearish sentiment.