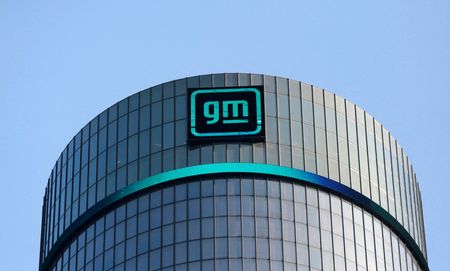 Automakers have been privately warning that the proposal’s requirements for battery and critical mineral sourcing would make many electric vehicles ineligible.

John Bozzella, who heads the Alliance for Automotive Innovation, said a proposal from Senators Chuck Schumer and Joe Manchin, would have dire impacts.

Of 72 electric, plug-in hybrid and fuel cell EVs “70% of those EVs would immediately become ineligible when the bill passes and none would qualify for the full credit when additional sourcing requirements go into effect.”