In a surprising move, Germany announced it would restart coal-fired power plants and offer incentives to companies to curb natural gas consumption. The move comes following news last week that Russia curbed some of its natural gas exports to the country.

Russian energy giant Gazprom said the natural gas delivery delays were due to issues with turbine engines, but it is obvious that it is ramping up pressure on Germany and its energy-dependent economy.

Germany is led by the environmentalist Green Party. The party placed the reduction of fossil fuels at the center of its platform.  The announcement reminds markets about the difficulty of transitioning from fossil fuels to alternative energy solutions. The legislation affecting the use of coal is expected to be approved on July 8.

The Netherlands and Austria joined Berlin as Europe looks to remove Russia’s influence on their economies. The Death of Coal may have been premature. 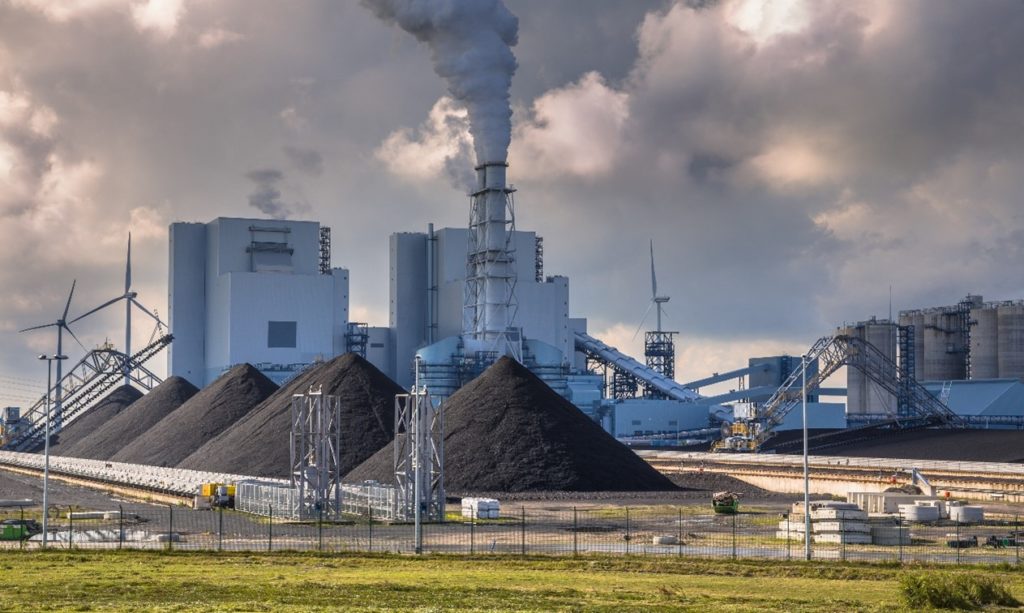 The news comes as coal prices have skyrocketed in recent months. Coal stocks have silently been some of the best performing names in recent months. Valuations remain cheap which suggests they could have further to run.

We want to keep coal names on the radar for potential volatility. Here are a couple of names to watch.