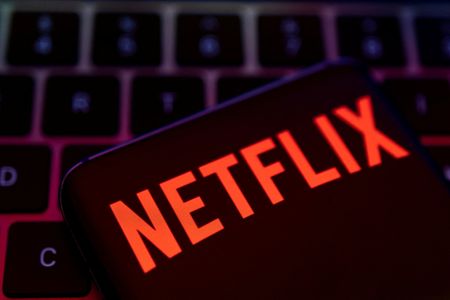 OTTAWA (Reuters) – Canada’s lower house of the parliament passed legislation on Tuesday that would bring online streaming platforms under the stewardship of the country’s broadcast regulator and compel firms like Netflix, YouTube, and Spotify to offer more local content.

The bill, brought by Prime Minister Justin Trudeau’s Liberal government, cleared the House of Commons by 208 votes to 117, with support from the opposition New Democrats and Bloc Quebecois.

The government says the legislation would ensure that online streaming services promote Canadian music and stories and support local jobs. Critics say it was rushed to a vote and concerns raised about the bill, such as the potential impact on independent content creators, were not addressed.

Heritage Minister Pablo Rodriguez, who introduced the bill in February, says the changes are meant for commercial programs streamed online and would not apply to individual Canadians.

Bill C-11 will become law once the Senate, or upper chamber, adopts it and it receives royal assent.

(Reporting by Ismail Shakil in Ottawa; editing by Richard Pullin)