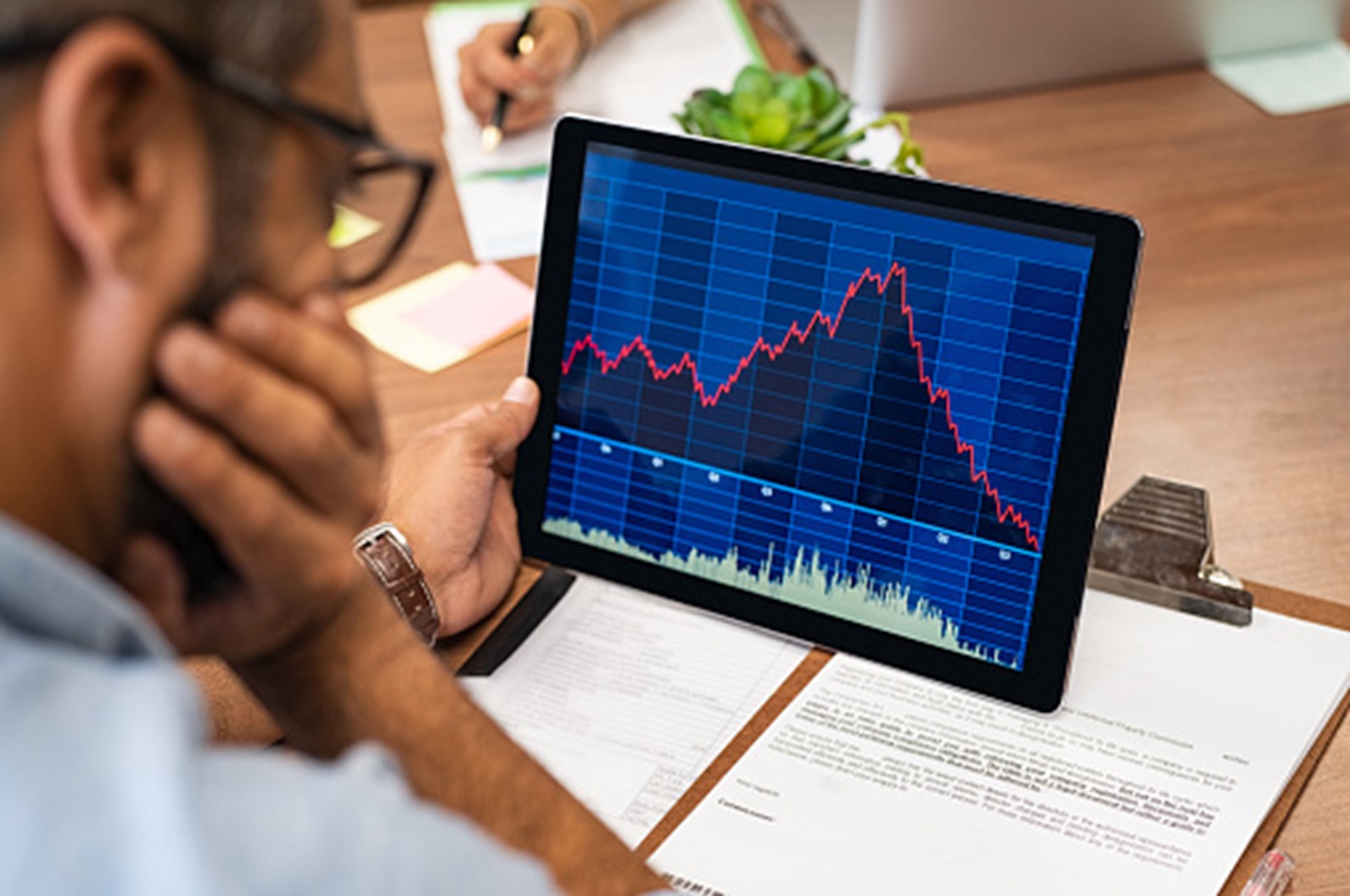 Markets were having their best day of 2022. Then Jerome Powell happened. What did the Fed Chair say that had investors concerned?

The first thing we need to understand is that we have been operating in a bearish environment this year. That sets up for bear market-type moves.

For instance, we saw the markets on Monday rebound from a 4%+ down day to close in the green. The only time that has happened is in 2000, 2007, 2008, and 2022. These occurrences were during the internet bubble, crash, the Great Financial Crash, and this year- Bear market-type moves.

Markets rallied 2% ahead of the Fed statement and Powell press conference. However, that was likely shorts covering ahead of the risk event rather than meaningful buying.

Such moves are ripe for reversal. When Jerome Powell failed to appease doves and held steadfast with his hawkish commentary, weak handed longs that took part in the rally headed for the exit.

The reality is that Jerome Powell did not change the narrative. His comments were in line with what we saw at the December 15 Fed meeting and his January 11 nomination hearing. He did expand upon comments on the balance sheet that likely rattled some feathers.

Some of the highlights from the call:

As we can see, the central bank has every intention of moving forward with its rate hike cycle.

The asset purchase will come to an end in March. The balance sheet will remain steady, but it is evident that the Fed will be looking to sell these assets into the market over the course of the next 12-24 months.

There is the potential for a 50-basis point rate hike in March. The Fed Fund Futures expectation for a two-rate hike went from 47% to 61%.

The next phase is awaiting other Fed members commentary. Usually, they like to adjust the market’s interpretation of the Fed event to make sure everyone is on the same page. If we do not see any attempt to change the narrative around the Powell comments and reaction, then we can assume the market heard Jay Powell correctly.

The next step will be to figure out if we are getting a one or two rate hike in March and for further clarity around the balance sheet.