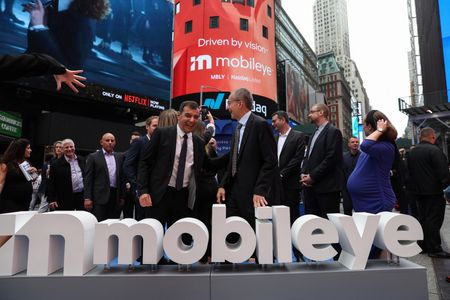 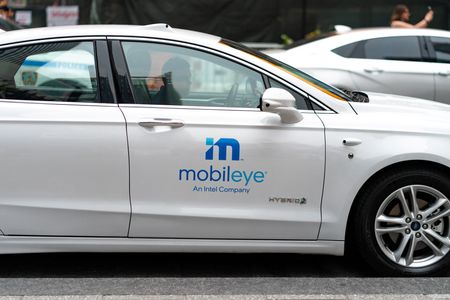 (Reuters) – Shares of Mobileye Global Inc were set to open 20% higher on Wednesday, potentially valuing the self-driving technology unit of Intel Corp at nearly $20 billion after the IPO was priced above the anticipated range.

Mobileye’s strong reception may buck the trend of recent market debuts where investors have given the cold shoulder to newly-listed companies.

Though the Israel-based company was valued much lower than the $50 billion it was seeking earlier in an IPO, it sold only a 5% stake in itself, limiting the financial hit.

Typically, companies looking for an IPO sell about 10% to 20% of their stake.

Goldman Sachs & Co and Morgan Stanley are the lead underwriters for Mobileye’s IPO.

(Reporting by Niket Nishant in Bengaluru; Editing by Sriraj Kalluvila)