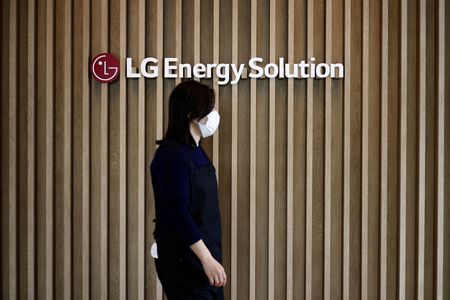 WASHINGTON (Reuters) – General Motors Co and LG Energy Solution are considering a site in Indiana for a fourth U.S. battery cell manufacturing plant, a spokeswoman for the companies’ joint venture said on Thursday.

Ultium Cells LLC “is developing a competitive business case for a potential large investment that could be located in New Carlisle, Indiana,” she said, adding that Ultium had submitted a tax abatement application.