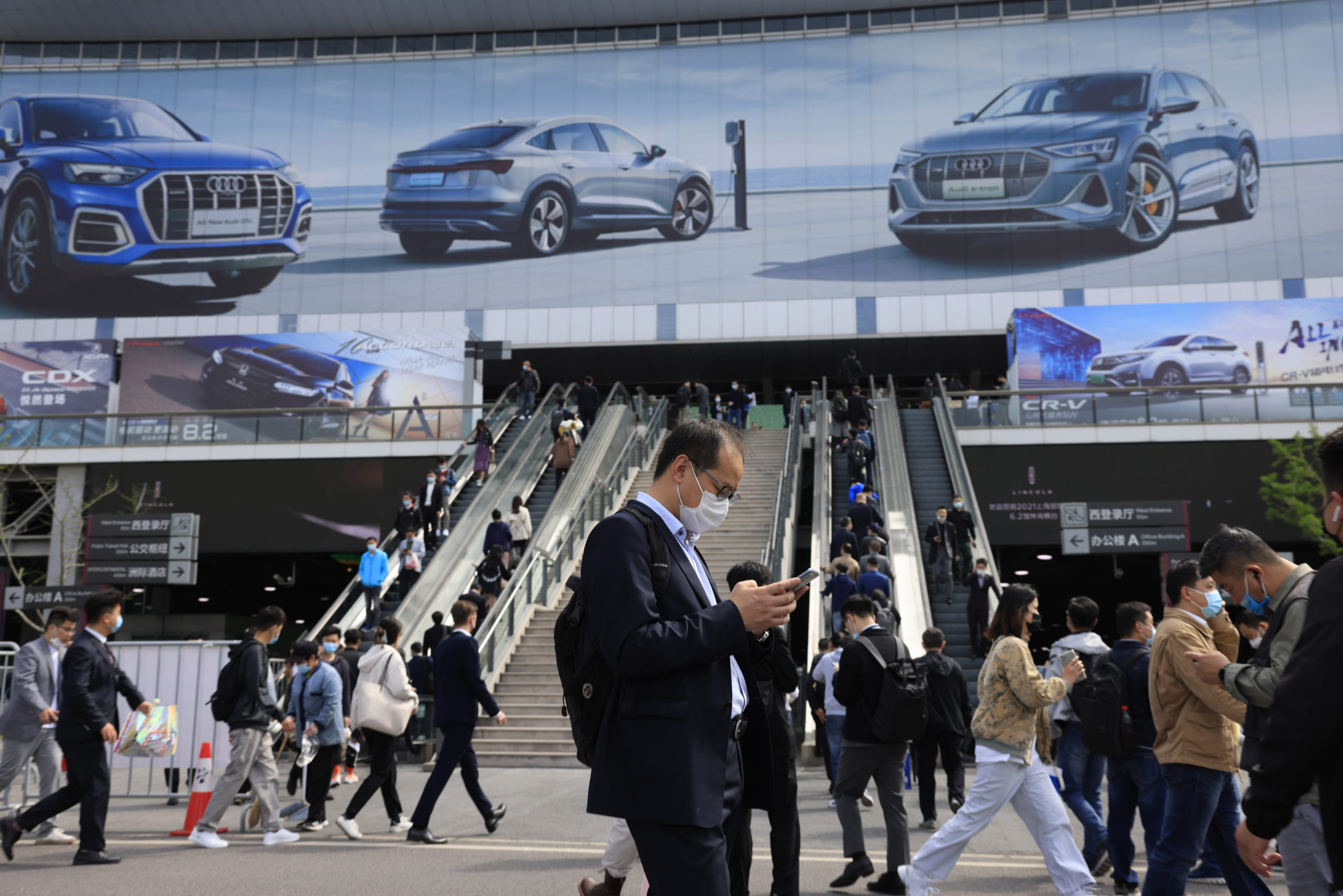 BEIJING (AP) — China’s auto sales rose by a lackluster 3.4% over a year earlier in the first half of 2022 as anti-virus controls kept buyers away from dealerships, but demand in the industry’s biggest global market rebounded in June, an industry group reported Monday.

Sales in January-June rose to 10.4 million, according to the China Association of Automobile Manufacturers. June sales jumped 41.2% over a year earlier to 2.2 million after controls that shut down Shanghai and other industrial centers were eased.

Total vehicle sales, including trucks and buses, fell 6.6% over a year earlier in the first half to 12.1 million, CAAM reported. Total sales in June rose 23.8% to 2.5 million.

The decline in total sales was less severe than an estimate of a 7.1% contraction released Friday by CAAM based on data from major brands. Growth in June sales was stronger than the earlier 20.9% estimate.

China’s auto sales have suffered from consumer jitters over an economic downturn and anti-virus controls imposed starting in late March.

Production has been hampered by shortages of processor chips and disruption of global supply chains.

The downturn squeezes cash flow for global automakers that are looking to China to drive sales growth and are spending billions of dollars to meet government sales quotas for electric vehicles.

Sales of electric and gasoline-electric SUVs and sedans rose 130% over a year ago in June to 596,000, according to CAAM. Sales in the first half of 2020 rose 115% to 2.6 million, accounting for half the global market.