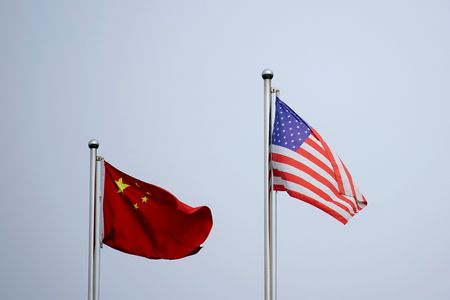 Both teams will strengthen their communication about macro economic polices, Shu said.