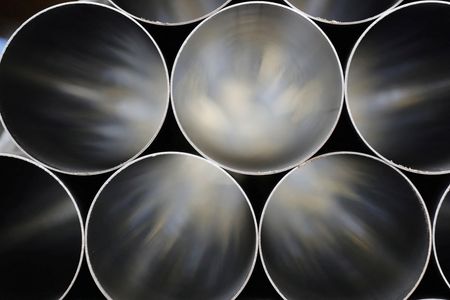 By Pratima Desai and Eric Onstad

LONDON (Reuters) – U.S. hedge fund Elliott Associates is suing the London Metal Exchange (LME) for $456 million for cancelling nickel trades after chaotic trading in March that forced the exchange to suspend its nickel market, the LME said on Monday.

The legal action piles more pressure on the exchange, which is being probed by regulators and is struggling to restore trust and volumes in its nickel market, a key component in stainless steel and electric vehicle batteries.

The LME and its clearing house — LME Clear — were named as defendants in the claim filed in a British court by Elliott Associates and Elliott International last week, the LME’s parent company Hong Kong Exchanges and Clearing said.

Elliott filed its judicial review claim on June 1, and it was served on the LME on June 2.

The court filings are due to become public after the LME, which has said it will fight the claim, responds to the claim.

WHAT IS ELLIOT SAYING?

A spokesperson for Elliott said that when the LME cancelled the nickel trades in March, the exchange “acted unlawfully in that it exceeded its powers when it cancelled those trades”.

The spokesperson declined to comment on Elliot’s nickel positions on March 8 or how the $456 million was calculated.

Nickel prices climbed to a record above $100,000 a tonne on March 8, more than double the previous close.

WHAT DOES THE LME SAY?

“At all times the LME, and LME Clear, sought to act in the interests of the market as a whole,” the LME said.

“The LME therefore considers that Elliott’s grounds for complaint are without merit, and the LME will defend any judicial review proceedings vigorously.”

WHAT HAPPENED ON MARCH 8?

The world’s largest and oldest forum for trading suspended disorderly nickel trading after prices doubled in a few hours on expectations that China’s Tsingshan Holdings and others would have to cut their large short position.

Short positions are bets on lower prices. Tsingshan sold large amounts on nickel using futures contracts, which the market expected it would have to buy back.