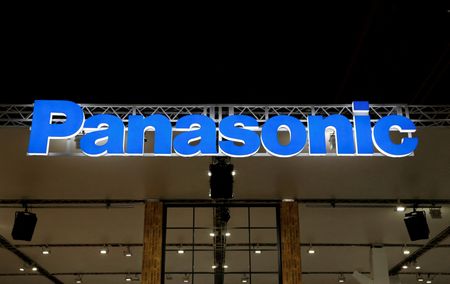 MEXICO CITY (Reuters) – Mexico’s Economy Ministry has accepted a U.S. request to probe alleged labor abuses at a Panasonic auto parts plant in the northern border city of Reynosa, it said on Monday.

The request from the U.S. Trade Representative (USTR) earlier this month marked the third U.S. labor complaint under a new trade deal that aims to improve workplace conditions in Mexico.

Mexico’s Economy Ministry said it sent its response on Thursday and will review the case with the Labor Ministry to determine if worker rights had been violated under the 2020 United States-Mexico-Canada Agreement (USMCA).

The Mexican union that petitioned for the inquiry, SNITIS, has accused Panasonic of signing a union contract behind workers’ backs and of firing several dozen employees who protested.

Panasonic Corp of North America said it “respects and supports” rights to free association and collective bargaining and that it did not believe they had been denied. The unit of the Japanese conglomerate added it would cooperate with Mexican authorities.