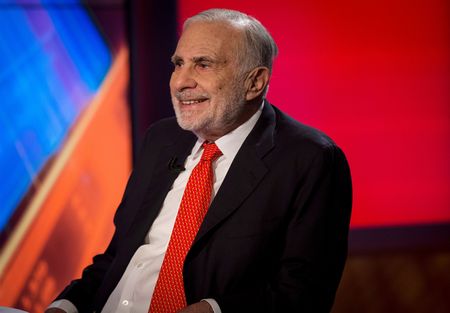 (Reuters) – Billionaire Carl Icahn is in talks with Southwest Gas Holdings Inc to reach a truce that could see the activist investor take as many as four seats on the board, Bloomberg News reported on Wednesday, citing people familiar with the matter.

Talks are ongoing and the deal could still fall apart ahead of the company’s annual general meeting on May 12, the report said.

Southwest Gas and representatives for Icahn did not immediately respond to Reuters requests for comment.

In October, Icahn tried to gain control of the Southwest Gas board after the company adopted a shareholder rights plan aimed at stopping his push make the utility abandon a $2 billion takeover of Questar Pipelines.

(Reporting by Manya Saini and Arunima Kumar in Bengaluru; Editing by Aditya Soni)