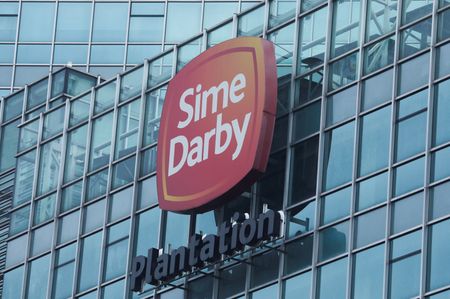 “Ferrero will comply with the U.S. Customs and Border Protection’s decision,” Ferrero, which uses palm oil its in Ferrero Rocher chocolates and Nutella spread, told Reuters by email.

It said it has asked its global suppliers to stop supplying palm oil and palm kernel oil from Sime Darby.

Although Ferrero buys relatively little of the edible oil from Sime Darby, its move – following similar halts by Hershey Co and General Mills Inc – is a further reputational blow for Sime Darby and for Malaysia, which faces mounting allegations of labour abuses of migrant workers in various industries.

Sime Darby told Reuters it has taken steps in the area of human rights and that all its stakeholders who are committed to sustainability can be assured of its commitment and leadership in the industry. Ferrero is not a customer, it added.

Ferrero said it does not buy directly from the Malaysian firm, which it said supplies 0.25% of its palm oil volumes.

Following a 2020 decision that indicated “forced labour indicators” at Sime Darby, the U.S. Customs and Border Protection said in January it had sufficient evidence that the firm’s goods are subject to seizure.