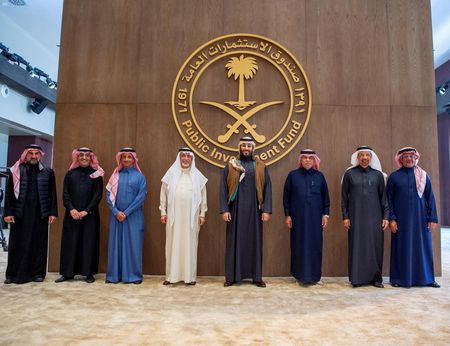 The PIF, which manages $620 billion in assets, is at the centre of Saudi Arabia’s plans to transform the economy by creating new sectors and diversifying revenues away from oil.

The PIF is pursuing a two-pronged strategy, building an international portfolio of investments while also investing locally in projects that will help to reduce Saudi Arabia’s reliance on oil.