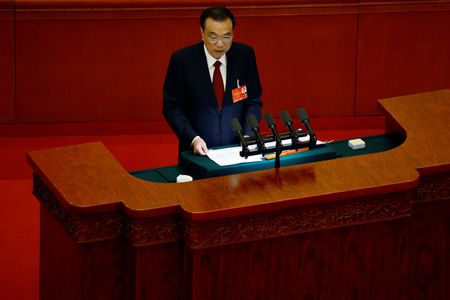 China’s economy continued to recover in July, but there were “small fluctuations”, Li said during a video meeting with senior officials from six major provinces – Guangdong, Jiangsu, Zhejiang, Shandong, Henan and Sichuan.

“A sense of urgency must be strengthened to consolidate the foundation for economic recovery,” Li was quoted as saying.

China’s central bank cut key lending rates in a surprise move on Monday to revive demand, as data showed the economy slowing in July, with factory and retail activity squeezed by Beijing’s zero-COVID policy and a property crisis.

Authorities will thoroughly implement a package of policy measures unveiled in May, and will increase the intensity of macro-economic policies to keep economic activity within an reasonable range, Li was quoted as saying.