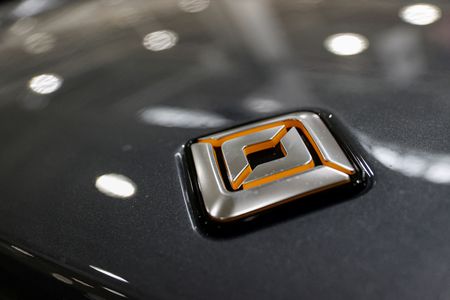 (Reuters) -Electric carmaker Rivian Automotive Inc will receive $1.5 billion in state and local incentives and tax credits for the electric vehicle assembly plant it plans to build in Georgia, the state and company said on Monday.

The $5 billion plant is expected to employ some 7,500 workers once up and running. Workers will be paid an average annual salary of $56,000, Georgia’s Department of Economic Development said in a statement.

A Rivian spokeswoman in a statement said the company aimed to open the plant in late 2024, pending permit applications and approvals.

Under the agreement with the state, Rivian has until the end of 2028 to meet the 7,500 jobs target and $5 billion investment target and receive the full amount of incentives and tax savings.

Georgia’s economic development commissioner, Pat Wilson, in a statement called the plant, which also includes a battery cell production site, a historic win, putting Georgia “at the forefront of the electric vehicle revolution.”

The Georgia plant, located east of Atlanta would be Rivian’s second U.S. assembly plant, after its plant in Normal, Illinois.

The company, which is 20% owned by Amazon.com Inc, has launched three vehicle models in the U.S. – its R1T pickup, R1S SUV and EDV delivery van for Amazon – but has struggled ramping up production amid supply chain constraints, including a shortage of semiconductors.

Wall Street investors have been disappointed with the company’s progress and vehicle order numbers, and Rivian shares have dropped more than 75% since the company went public in mid-November.