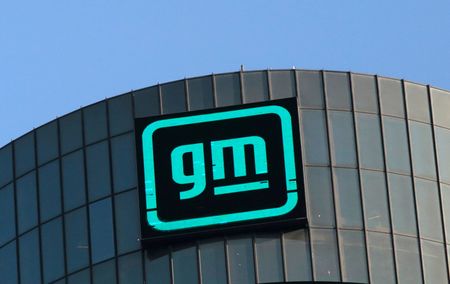 By Paul Lienert and Joseph White

GM earned $2.9 billion in the quarter, compared with analysts’ estimates of $2.45 billion, and expects full-year net income of $9.6 billion to $11.2 billion.

Chief Executive Officer Mary Barra, in a letter to shareholders, said: “Our confidence is strong as we accelerate our transformation, even in the face of a challenging macro environment.”

The automaker said higher prices increased North American pre-tax profit by $2.1 billion, but that was not enough to fully offset the impact of $2.5 billion in higher costs.

“We continue to see a strong pricing opportunity because there is demand for our product,” Barra said during a conference call.

Barra said she expects that despite supply chain problems, GM still will be able to make 25%-30% more vehicles this year than last year.

“There still is volatility in chips,” Barra said on a call with media. “We’ve seen an improvement in Q1 over Q4. We think we’ll continue to see a stronger chip supply in the second half of the year.”

On the same day that rival Ford Motor Co launched regular production of its new F-150 Lightning electric pickup, Barra said GM has received 140,000 reservations for the new Chevrolet Silverado EV truck that is still nearly a year away from production.