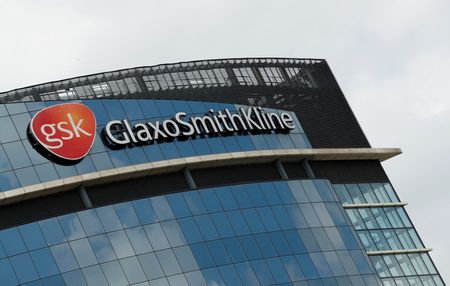 GSK and Pfizer, which owns a minority stake in the division, were understood to have rejected the offer on the basis that it was too low, the newspaper said.